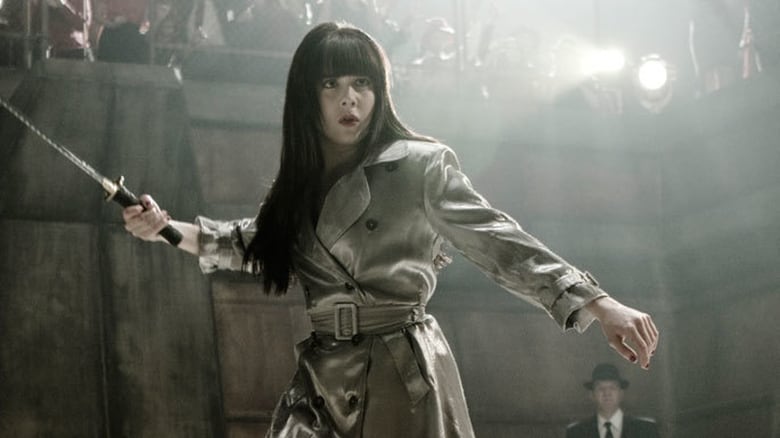 Things We Lock Away: Lines of loyalty have been drawn. Where do you stand?