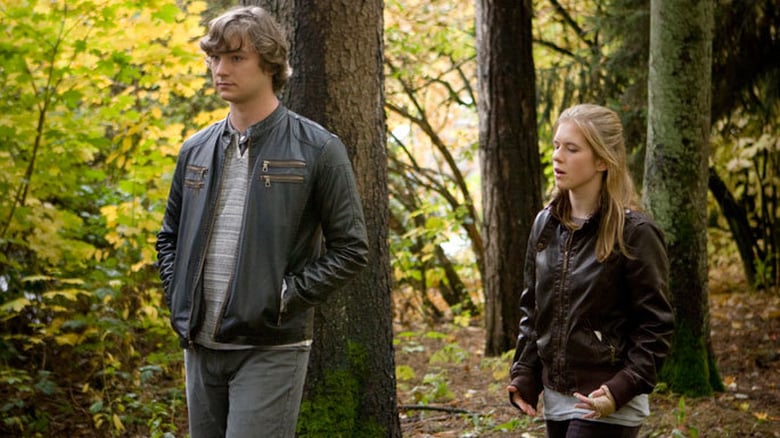 Unvanquished: Having lost both his wife and company, Daniel approaches the Ha’la’tha with a deal to capitalise on virtual avatars as a means of defeating grief.