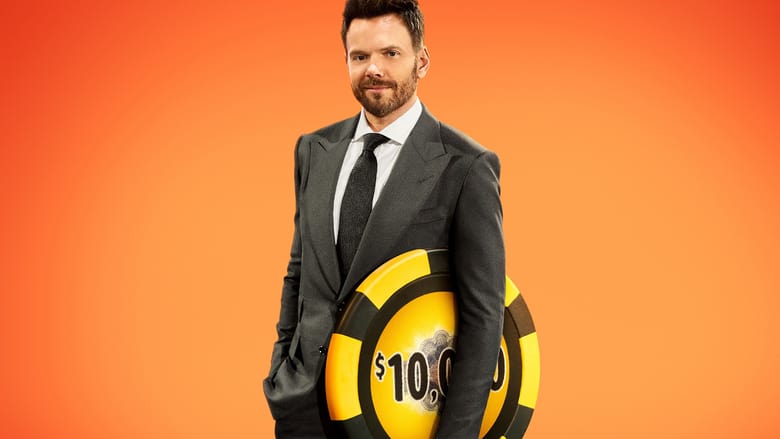 Hosted by Joel McHale, Card Sharks is a suspenseful game, where a fortune can be won on the turn of a single playing card! The road to glory and riches begins with two players facing off in a head-to-head elimination race where the winning player claims a $10,000 cash prize and a chance to turn that amount into a life-changing payday. The anticipation builds as the winning contestant risks their prize on predicting seven final cards. The results are revealed with the flip of their seventh and final card.