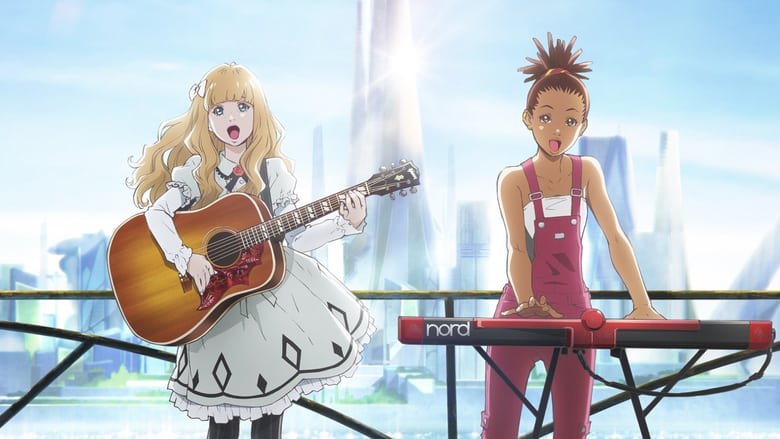 Two girls, from different backgrounds but sharing a love for music, meet and change history with their united musical talent.

Cindy Beck & Andrew Jondle: Investigators examine a murder fueled by desperation and lust as they attempt to find justice...