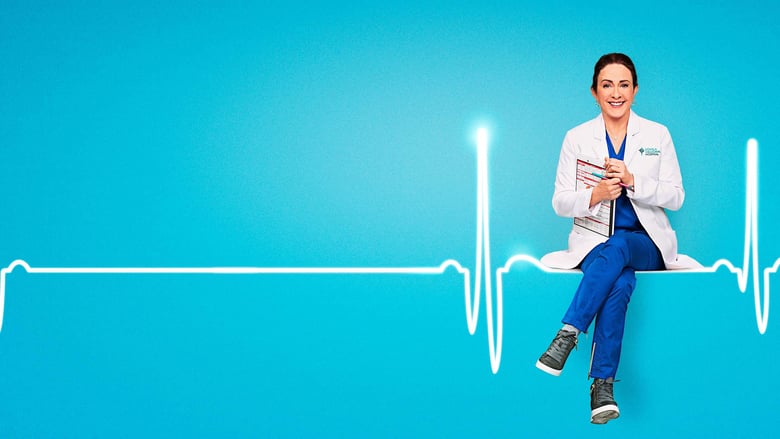 Dr. Mom: When the other interns begin to feel the strain of being first-year residents, Carol tries to help with lessons learned from years as a working mom, but soon realizes that she may have stretched herself too thin. Also, Jenny and Dr. Frost face off when she tries to sell him some of her latest pharmaceuticals, on CAROL’S SECOND ACT, Thursday, Nov. 14 (9:30-10:00 PM, ET/PT) on the CBS Television Network.