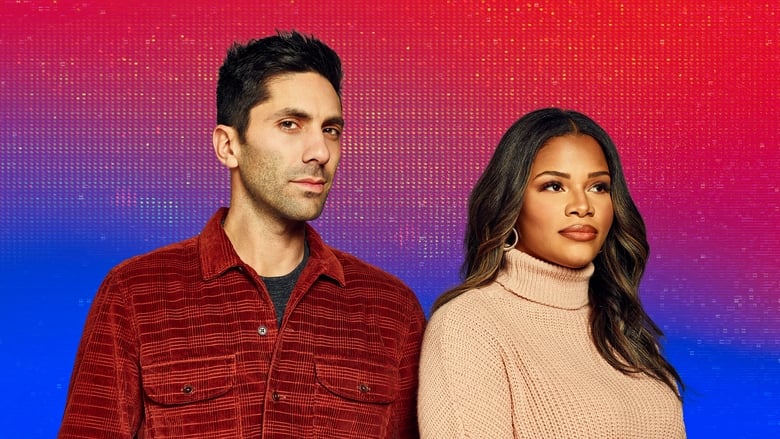 Reese & Jesica: Prior to meeting Jesica, a stunning woman who was doing more than just playing the hard to get, Reese had always had success with women. Reese asks Nev & Kamie to look into something after a shady set of phone numbers raises his suspicions.

Catfish: The TV Show tackles the mystery and complexities of dating in a digital world. The hour-long series follows Nev Schulman, whose own online love drama was the subject of the "Catfish" film, and director-filmmaker Max Joseph as they take viewers on a deeply personal journey that goes inside the stories of young people as their online-only romantic relationships collide with first-time, real-life encounters.