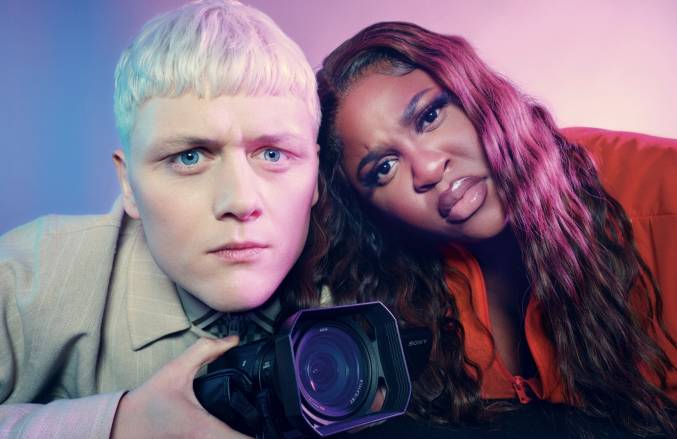 Alayah and Tommy started messaging on a live streaming platform. Alayah believes he might be the one, but every time they try to meet, he cancels. He is located with the aid of Nella and Oobah.