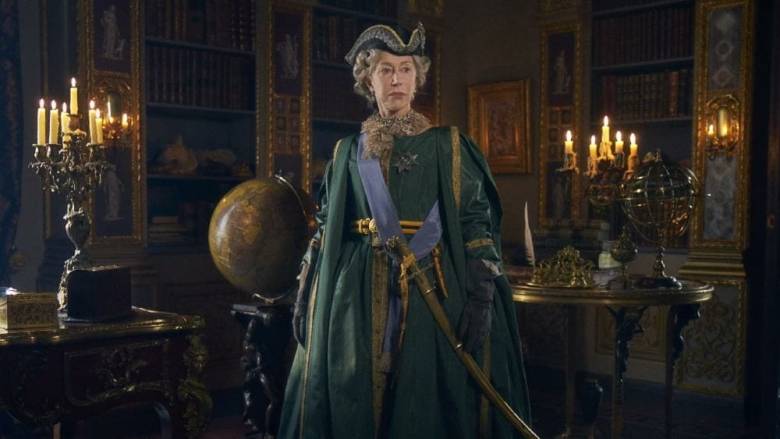 Pressure from foreign powers leads to a bitter argument between Catherine (Helen Mirren) and an ailing Potemkin (Jason Clarke). Catherine works to change the line of succession as her reign draws to an end.