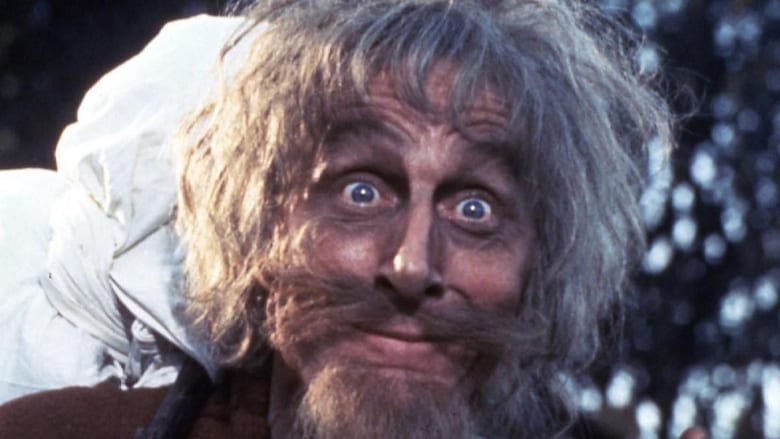 Duck Halt: Now that Catweazle has been introduced to life in King’s Farthing, he needs somewhere to live. But where? And why is he so interested in the sign swinging before the Bull Inn? The sign of Taurus.