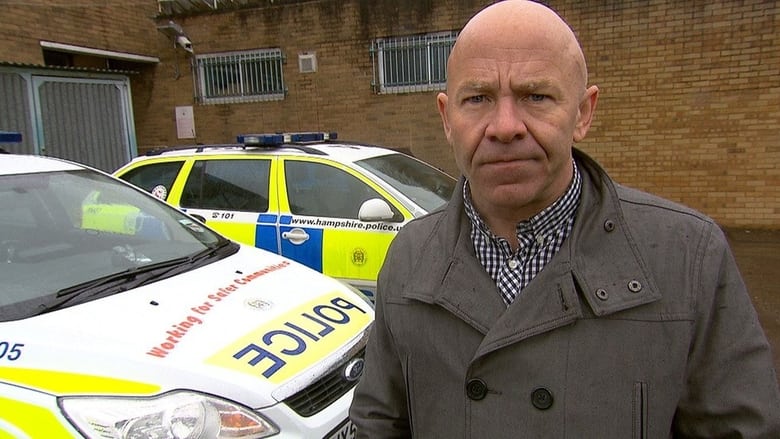 Despite escaping a horrifying collision, the driver is hiding something. A gang breaks into a warehouse without realising that police are on the lookout for them, and a thief later regrets robbing a kick boxer.

Dom Littlewood looks at clever new ways that the police and the public are catching crooks red handed.