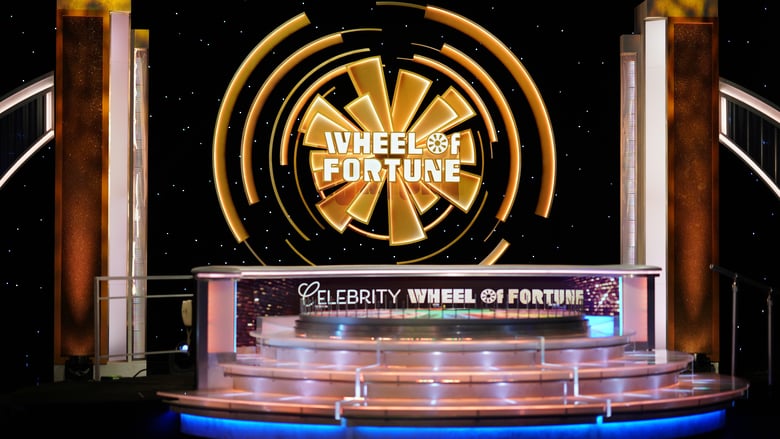 Celebrity competitors in this episode include Julie Bowen (playing for Baby2Baby), Gayle King, and RuPaul (representing The Ana Grace Project and The Ali Forney Center, respectively).

Hosted by pop culture legends Pat Sajak and Vanna White, Celebrity Wheel of Fortune welcomes celebrity contestants to come spin the world’s most famous wheel and solve word puzzles for a chance to win up to one million dollars. All of the money won by the celebrity contestants will go to a charity of their choice.