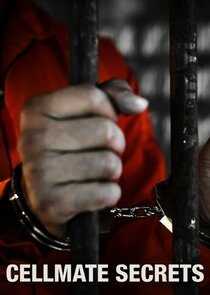 Susan Smith: Two former cellmates of a convicted murderer discuss her shocking sex and drug related antics during her time behind bars; a former prison captain explains how his sexual relationship with Susan caused him to lose everything.

On the heels of last year's hit special, Jodi Arias: Cellmate Secrets, the network announces the new six-episode doc series Cellmate Secrets, which revisits some of the most infamous stories of headline grabbing criminals as part of Lifetime's Summer of Secrets line up. Angie Harmon (Rizzoli and Isles) will narrate the series, which reveals new insights and information as former friends, guards, cellmates and lovers give first-hand accounts of their time with the famed felons and defendants.