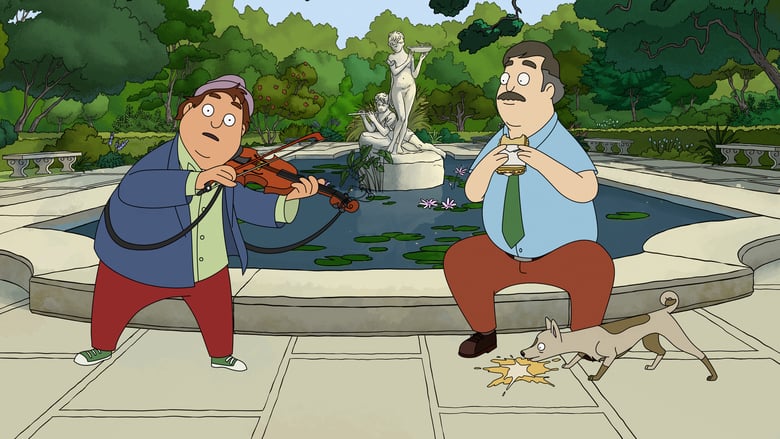 Episode One: An event goes awry in the New York park, which Owen manages and lives in with his family. Paige chases a hard news story.