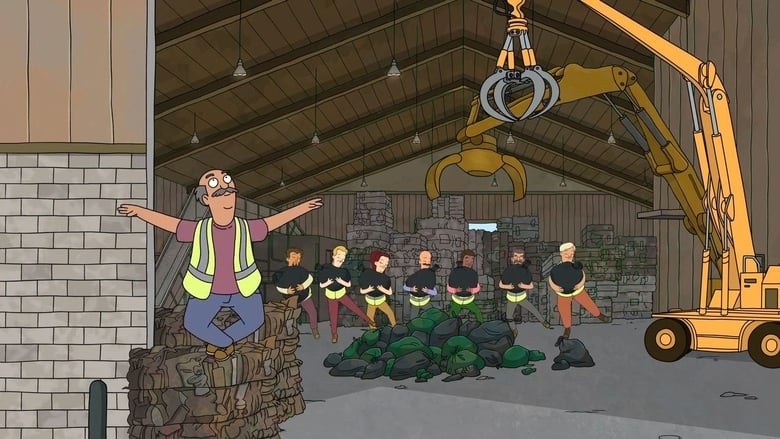 Garbage Ballet: Paige hunts a rat, Owen battles trash in the park, and Molly obsesses over her disastrous first kiss.