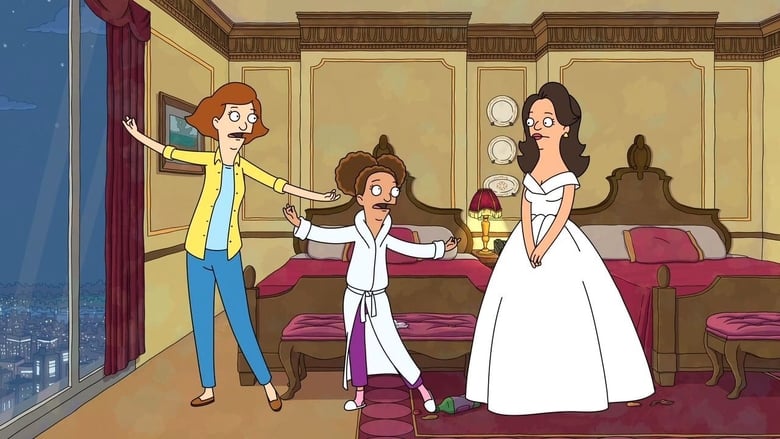 Rival Busker: Birdieʼs job is threatened by a rival busker, Bitsy hosts a wedding, and Paige spends the night at The Brandenham.