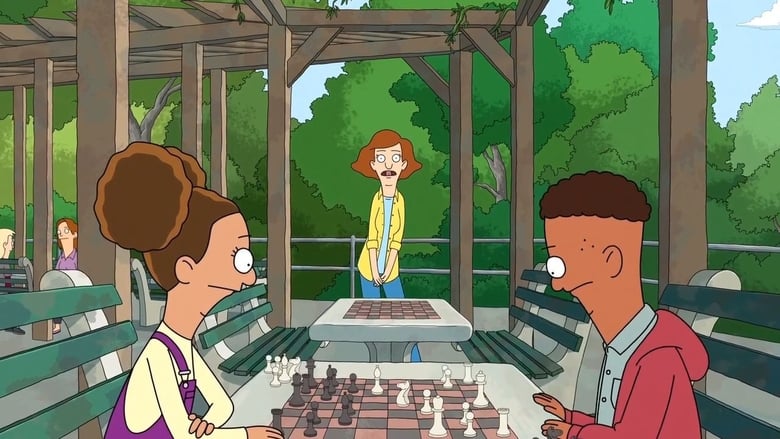 Squirrel, Interrupted: Cole and Owen do a scavenger hunt in Central Park. Paige discovers Molly is a great chess player.