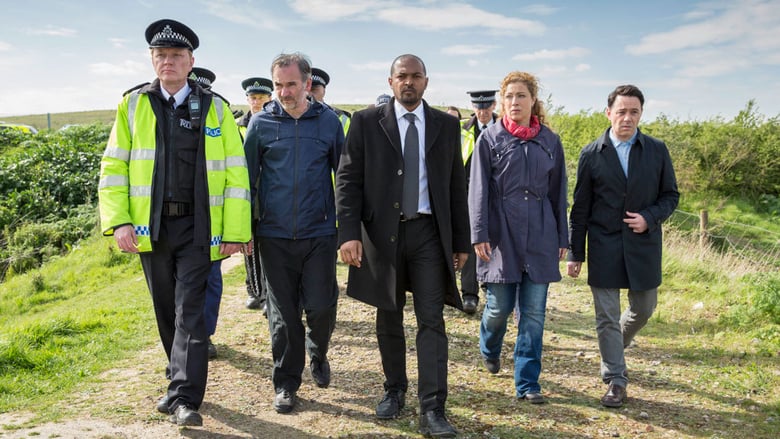 Off Radar, Part One: Sean is convinced he has found the third victim of convicted killer Leonard Vance. He gets a confession but Vance is unable to locate the body.

Show Info: Chasing Shadows is a four-part drama, which focuses on the work of a missing persons field unit charged with tracking down serial killers who prey on impressionable and vulnerable people.