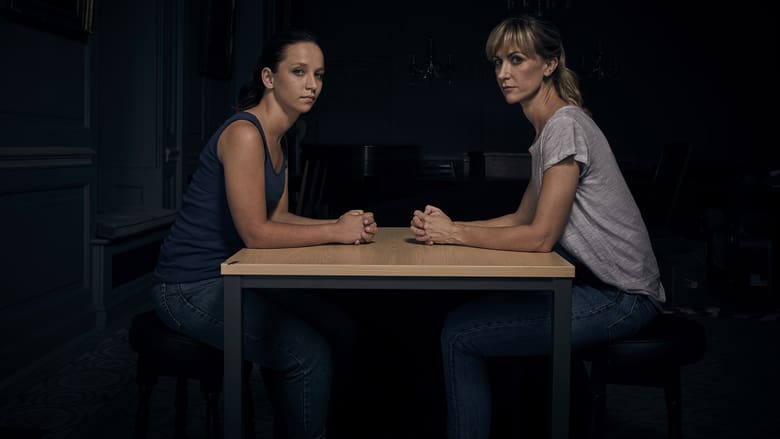 Produced by Harry and Jack Williams (“The Missing,” “Liar”) and written by Gaby Hull, “Cheat” is a four-part miniseries that stars Katherine Kelly (“Strike Back,” “Him” and “The Night Manager”) and the BAFTA award winning Molly Windsor (“Three Girls”). At the heart of the drama is a dangerous relationship between university professor Leah (Kelly), and her student Rose (Windsor). A seemingly open and shut case of academic deception quickly spirals out of control, ending in fatal consequences and triggering a devastating sequence of events that threaten to engulf them both.

The series aired in the UK on the ITV network earlier this year.