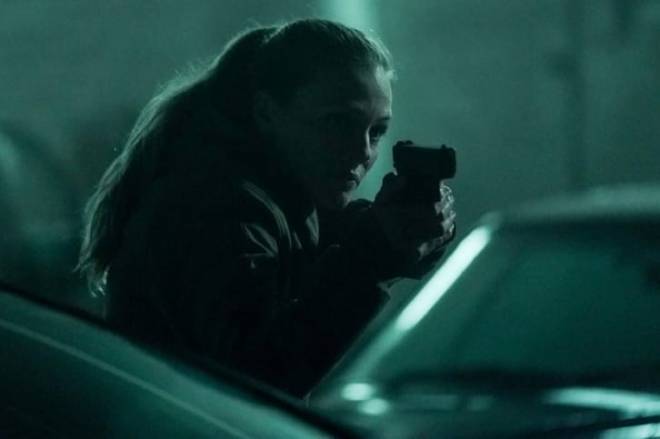 House of Cards: Voight is forced to lie to his undercover informant Anna to keep her on track as the team closes in on drug kingpin Javier Escano. Their deteriorating trust puts an increasingly precarious operation in jeopardy.