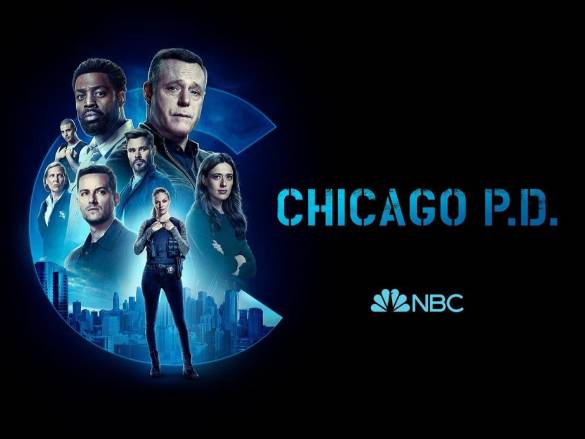 Following a shocking discovery, the team begins pursuing Sean O’Neal with every piece of evidence they can find. Chief O’Neal hires a lawyer in order to keep his son out of prison.