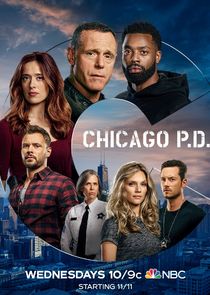 Trouble Dolls: The shocking murder of a young pregnant woman leads the team on a desperate hunt for the killer, revealing something even darker than expected. Burgess has to make a tough decision about Makayla.

District 21 of the Chicago Police Department is made up of two distinctly different groups. There are the uniformed cops who patrol the beat and go head to head with the city's street crimes. And there's the Intelligence Unit, the team that combats the city's major offenses – organized crime, drug trafficking, high profile murders and beyond. These are their stories.