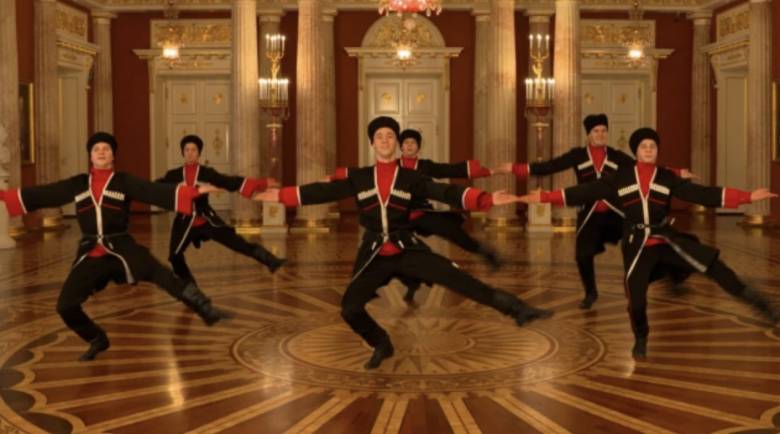 Christmas Around the World: From medieval to modern, unique Christmas experiences are found throughout the world. Dean Cain and Laura McKenzie will take you on a stroll down the beautiful streets of London, the origination of the quintessential Christmas story, Charles Dickens’ “A Christmas Carol.”

They will transport you to Australia to view the “Santa On The Run” event, ski indoors in Dubai, watch the penguins come to the shore in South Africa, bring the party outside with bonfires in Spain, and celebrate for almost a month in Mexico!

Co-hosts Elizabeth Stanton and Montel Williams join the festivities with commentary from around the globe.

The special is produced by Associated Television International.