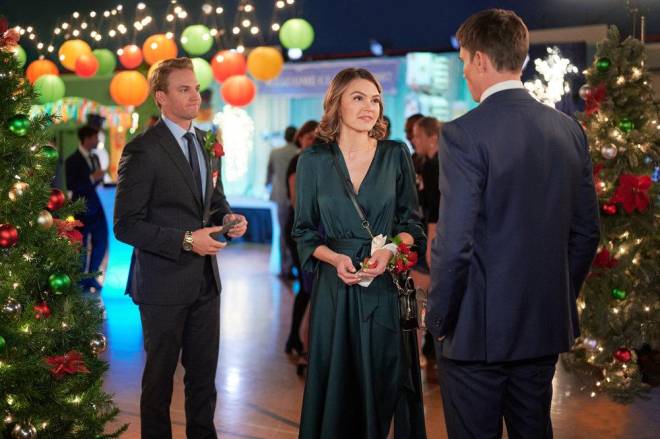 Friends from high school who used to refer to themselves as the “cursed class” get together at Christmas for their 15-year reunion. The classmates push one another to recall who they were, who they are, and who they want to be throughout their time together.