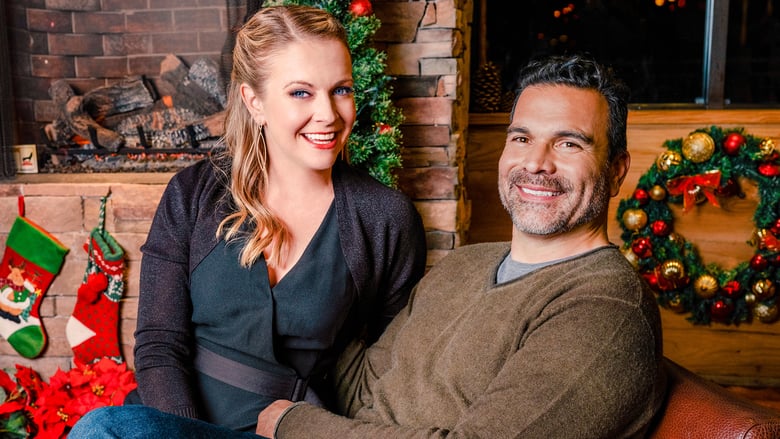 It’s Christmas at the Treeline Ski Resort, where Holly is the event coordinator at her family lodge. She plans every event and keeps all the guests happy. But when her college sweetheart, now widowed with two children, checks in, Holly discovers she has her own reservations about life and love.