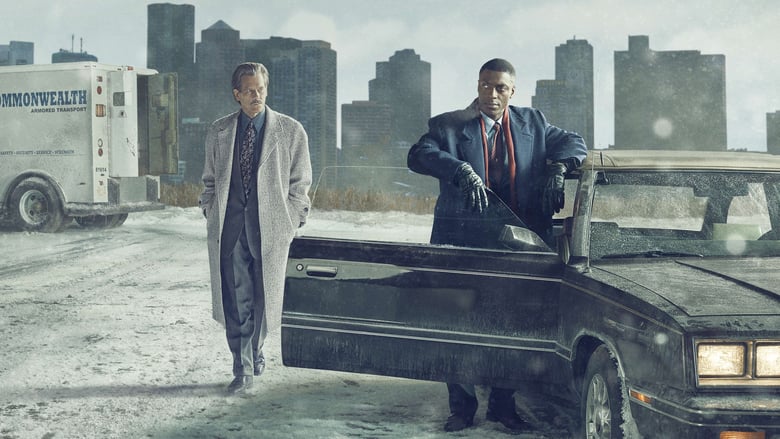 I Need a Goat: As Decourcy increases pressure on the Justice Department, Jackie counters by looking into his adversary's romantic past. While Jackie's digging up dirt, Siobhan is planning ahead, focused on starting a family even as Decourcy remains preoccupied by the escalating conflict. Jenny realizes she can't keep ignoring her mother after an unsettling phone call. With business at the salon all but dead, Cathy Ryan turns to an unlikely income source.