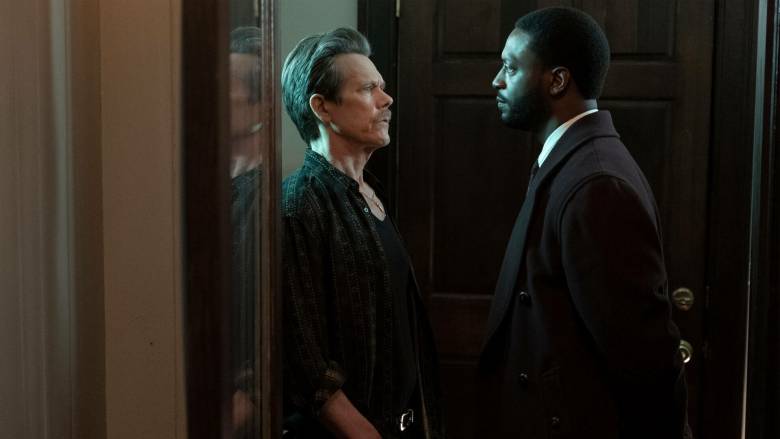 Whipping Post: Jackie finds a crucial witness as Decourcy gets ready to prosecute Sinclair Dryden despite opposition from the Suffolk County DA. Siobhan successfully negotiates a settlement on the Mendoza family’s behalf, but her time in the spotlight is short. A loved one extends a second chance to Caysen. Jenny reconnects with her long-lost half-brother as she deals with the conflicts within her own family.