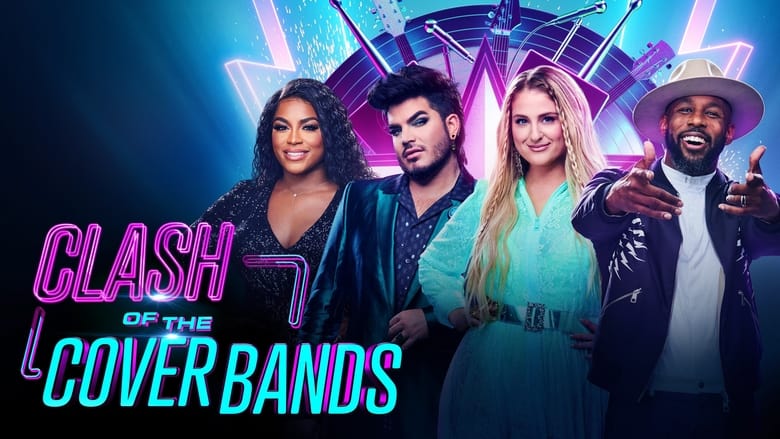 Clash of the Rock Legends: Performing the music of Rock Legends Ozzy Osbourne and Bon Jovi, two cover bands will go head-to-head for $10,000 and a chance to perform on “The Tonight Show Starring Jimmy Fallon.”

Clash of the Cover Bands brings together the best of the best cover bands from across the country to celebrate music and the art of performance across all genres. In each of the episodes, two bands of similar musical genre (e.g., Pop Divas, ’80s icons, kings of country, platinum icons, rock legends, etc.) go head-to-head over the course of two rounds to see which band has the most entertaining cover performance, with a chance to win a cash prize of $10,000 and bragging rights. At the end of the season, one winner will be crowned with a chance to take home a big cash prize of $25,000 and set to appear in studio for a musical performance on "The Tonight Show Starring Jimmy Fallon."