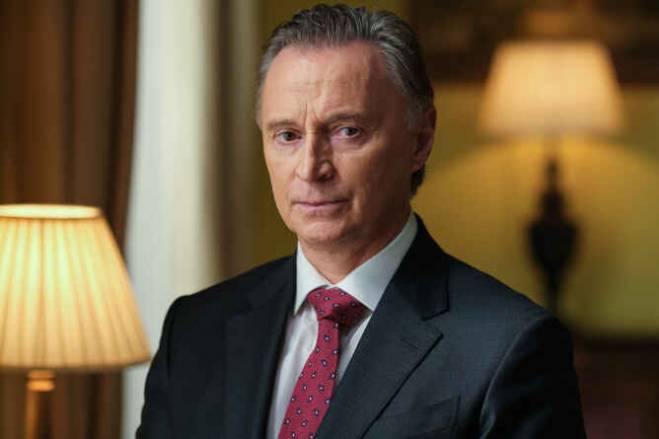 In times of national emergency, a team of Britain’s leading experts, crisis contingency planners and most senior politicians assemble under the name COBRA to coordinate the response. The nail-biting decisions this committee makes drive the compelling action of the series as we witness their actions play out at ground level, in the worst hit parts of an already fractious country.

But it is not just the nation we see rocked by the calamitous events of COBRA. From the corridors of Whitehall to the salons of No.10, we also explore the lives of the politicians and advisors that make up the committee. By following these interior lives we provide a unique look at the inner workings of a modern government made up by people under immense pressure.

In COBRA: CYBERWAR we find a Britain in trouble. Following years of political instability and a fractured relationship with the world’s superpowers, this is a nation and a government on the back foot, and one we now see struck by a major disaster without simple solutions of not only working to save the country, but also their complex personal lives

As the government scramble to combat a new, invisible threat they are forced to question everything they thought they knew about our relationship with the rest of the world. New allegiances are formed, new enemies discovered, and every piece of willpower, nerve and courage will be required to face this new and overwhelming foe. Exploring themes of authenticity versus deception, control versus liberty and the value of the truth when all else has been lost, COBRA: CYBERWAR is a thrilling series which asks what you would be willing to sacrifice for the survival of your country.