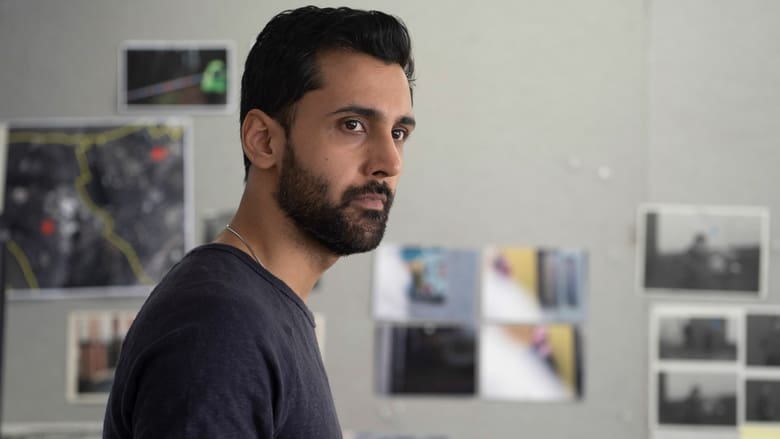 Trojan Horse: The populism of British politician Arthur Fried may be linked to the Studio’s investigation into deaths with an immigrant background. One body is a Muslim boy and the other is called a faceless woman by the media.

Show Info: Two young Finnish women in London are drawn inexorably together via the Studio – a clandestine group dedicated to bringing justice to those beyond the law. But, as their battle against exploitation, violence and corporate greed intensifies, will the Studio’s ends continue to justify its means?