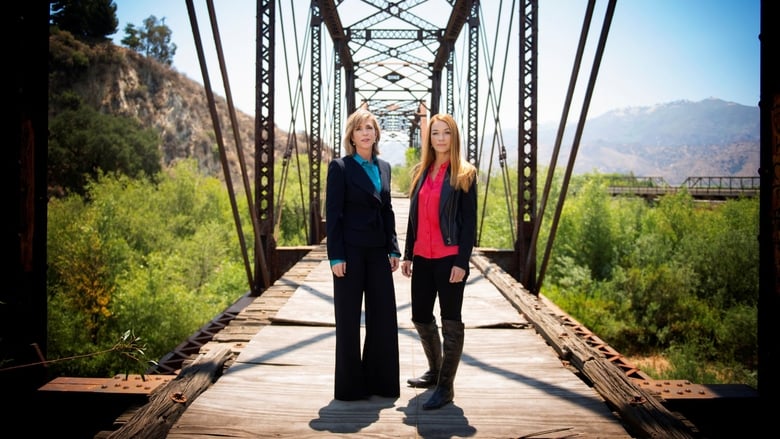 For Love or Money?: The 2015 murder of a devoted father, veteran, and Little League coach is the subject of Kelly and Terri’s investigation. A terrifying hint about who may have killed him is revealed after a second look at the crime scene.

From Executive Producer Dick Wolf, Oxygen revives Cold Justice, a real life crime series that follows former prosecutor Kelly Siegler and her team of detectives as they dig into small town murder cases that have lingered for years without answers or closure. Together with local law enforcement from across the country, the Cold Justice team has helped bring about an astounding 40 arrests and 19 convictions.