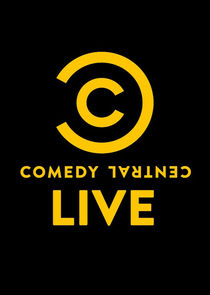 Donald Glover discusses the effective use of racial epithets in debates, cautions against following Tracy Morgan’s advice, and describes the characteristics of a Black nerd.