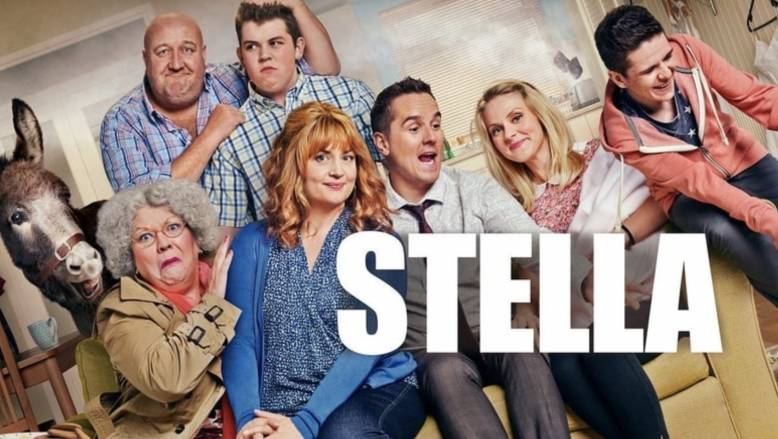 Starring and created by Gavin & Stacey’s Ruth Jones, Stella is a heart-warming comedy-drama portraying family life in working-class Wales. The series brilliantly mixes the surreal with the dramatic in a way that you haven’t seen before. The supporting cast roil around Stella in superbly comedic fashion whilst she remains the (mostly) calm centre.

Stella (Ruth Jones) is a 40-something divorcee with three kids and an ironing business. When her 16-year-old daughter reveals she’s pregnant, Stella’s world gets tipped upside down.

The beautiful Welsh valleys provide a wonderful backdrop for the brilliant mix of characters in this BAFTA-nominated show.

All six seasons are now available on Britbox Australia.