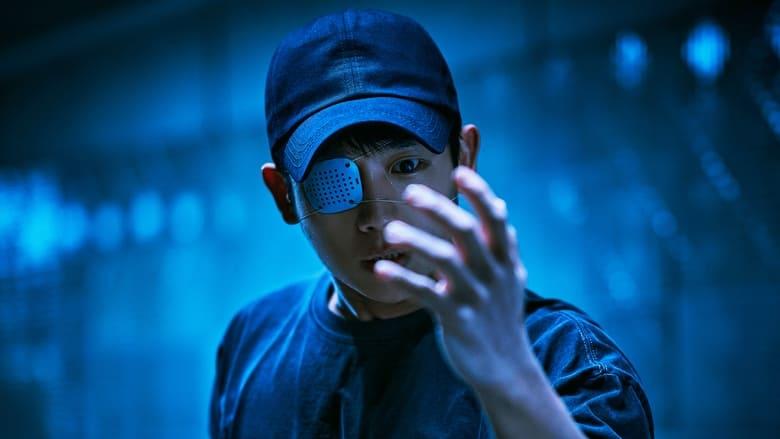 In “Connect,” Ha Dongsoo (Jung Haein), a new breed of immortal person known as a “Connect,” is abducted by a group of organ thieves who want to steal his eyes. Dongsoo is able to escape from the operation after abruptly waking up on the operating table halfway through. He later learns that he can still see out of his missing eye, which is now being used by a serial killer who has been terrorizing the citizens of Seoul. Dongsoo is adamant about finding the murderer and will do whatever it takes to make amends for what was taken.