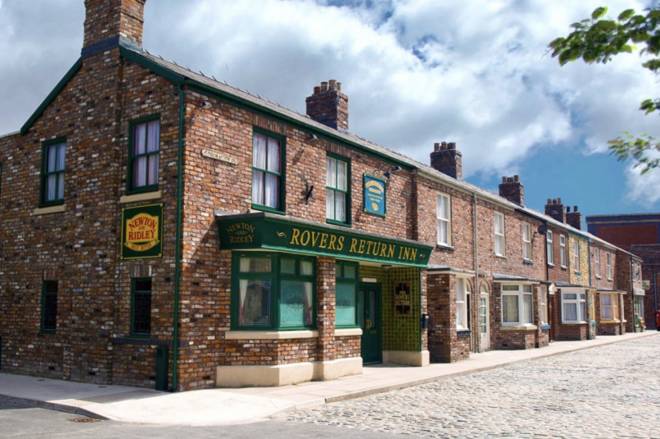 Tonight Sarah orders Stephen to delete the surveillance tape when he meets with Michael in the factory and realises it contains evidence of Teddy’s murder. Another bouquet arrives, and Daisy is terrified when the phone rings and it’s her mother on the other end.