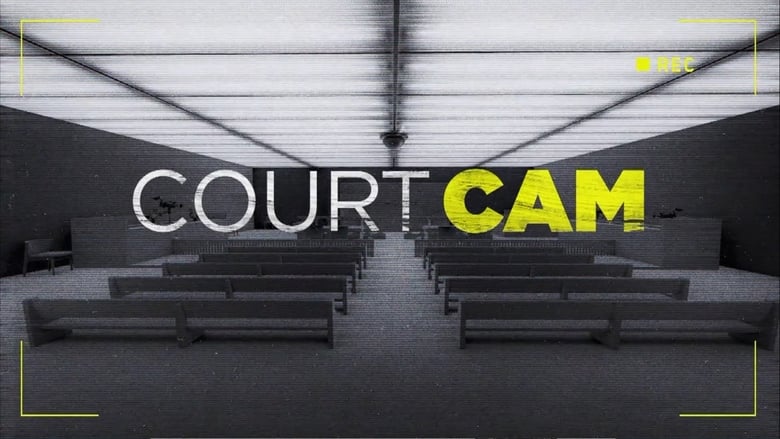 A mother is responsible for her daughter being given a prison life sentence; a man removes his pants in court; and a judge notes an indecent gesture made in the courtroom. Additional courtroom footage from across the United States is included.