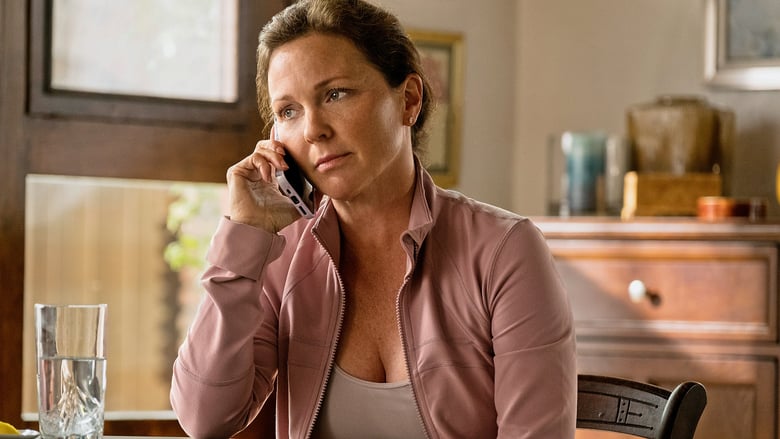 Call of the Void: Forced into mandatory retirement, Ben goes to a small coastal town in Mexico to finish construction on his ex-partner’s fishing cabin and in the process, crosses paths with a young woman who needs his help.