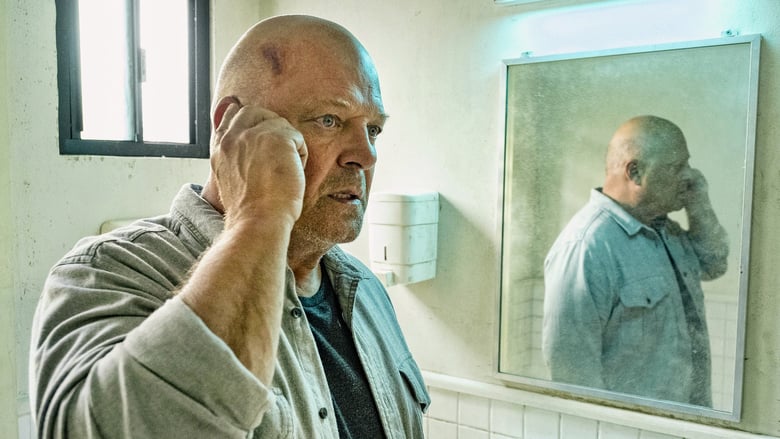 Juan Doe: Ben must use his former Border Patrol connections when he’s forced to execute an audacious heist for the cartel so that his ex-wife and daughter won’t become victims of his own mistakes.