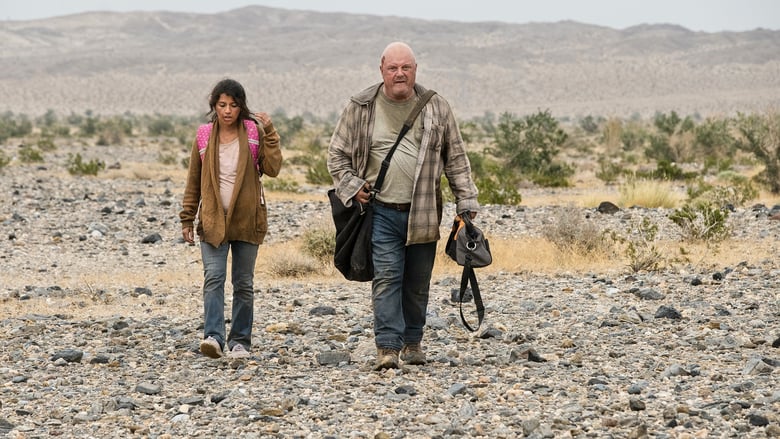 Silver or Lead: Pursued by trackers, Ben and Maria Elena embark on a dangerous journey through the desert in order to reach the U.S.