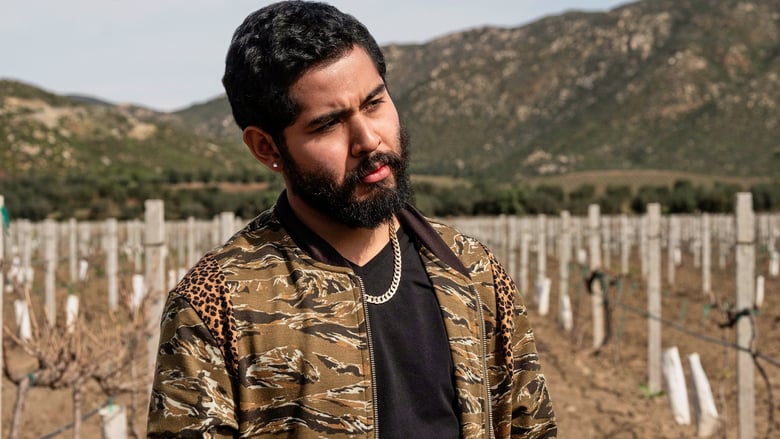 Sin of Origin: With limited options and his family’s lives at risk, Ben attempts a desperate exit strategy — one with potentially dire consequences.