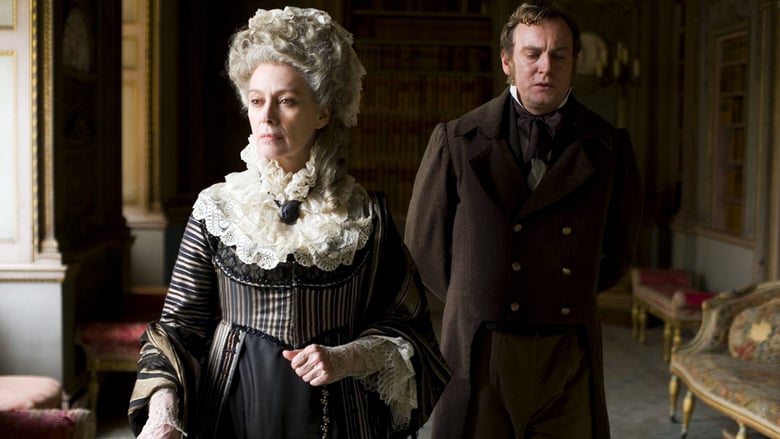 June 1842: The town of Cranford is in a flurry at the arrival of a new handsome doctor. His controversial treatment of an unfortunate carpenter is risky not only for the patient, but also his reputation. Elsewhere a family suffers a loss but forges a friendship.

Show Info: A rich and comic drama about the people of Cranford, a small Cheshire town on the cusp of change in the 1840s. Adapted from the novels by Elizabeth Gaskell.