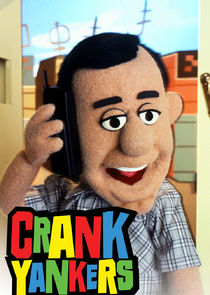 Adam Carolla, Kathy Griffin & Kyle Dunnigan: A Sunday school teacher tries to help a bookstore find salvation; Craig enlists a professional to help keep him safe from his mother; a woman wants a lesbian-friendly bird for a pet.