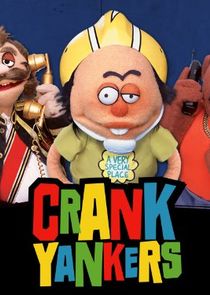 Chelsea Peretti, Heidi Gardner & J.B. Smoove: A delivery man is determined to drop off a shipment of 12,000 muffins, a sunbather deals with an infestation of perverted squirrels, and two kids try to swim at a senior center.