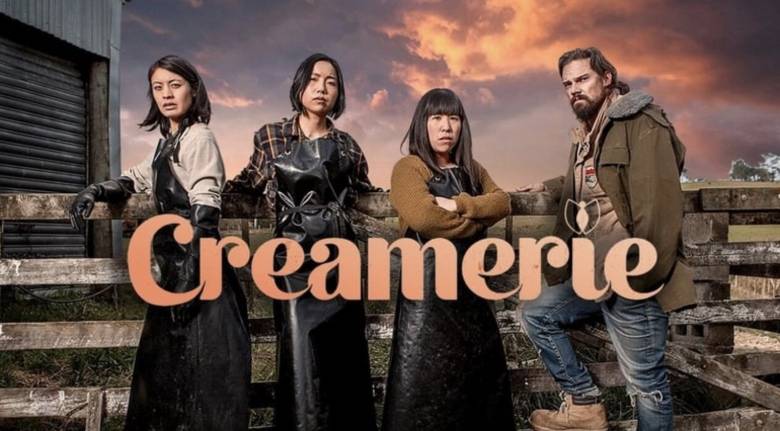 In the not too distant future, a viral plague has swept the earth. In a matter of weeks, it killed 99% of men. The 1% were sent to The Facility in New Zealand but didn’t survive. Or did they? “Creamerie” picks up eight years after the near-mass-extinction.