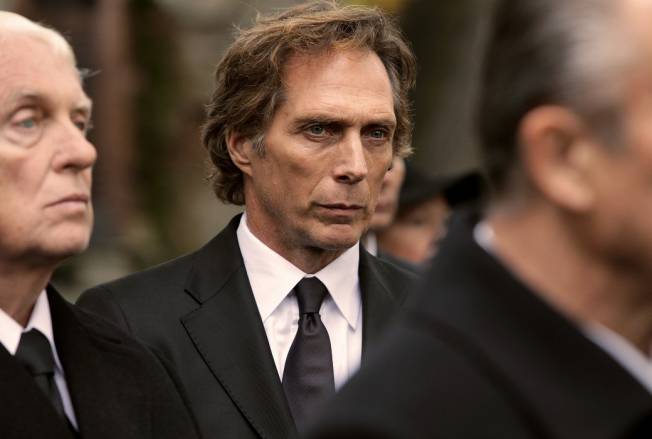 Former New York Police Department officer Carl Hickman’s (William Fichtner) life has fallen apart after he was injured on the job – he has become addicted to morphine and works as a garbage collector at a carnival in the Netherlands. Hickman is given a lifeline when he is recruited to join the International Criminal Court’s special crime unit. Based in The Hague, the unit investigates a variety of crimes that cross international boundaries.