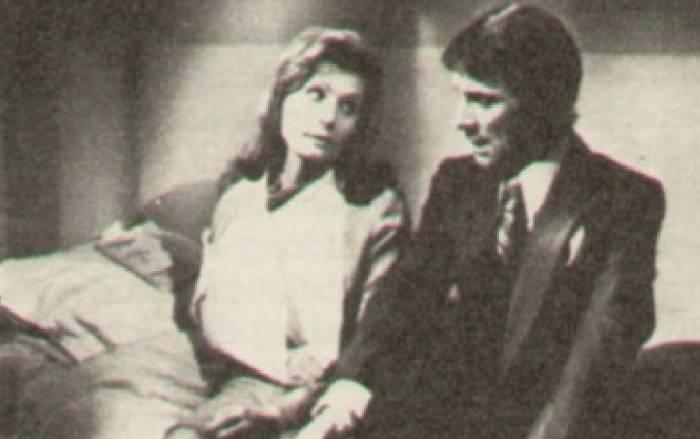 In Camille, the opening episode of the second season of Crime of Passion, a young woman (the Camille of the title) has found herself on trial accused of the murder of her lover who had decided to get married to another woman.

Each of the episodes of the series were titled after the man or woman accused of a Crime of Passion. The week’s TV Times also had a three page feature on series creator Ted Willis, the material was excerpted from an early draft of the second volume of his autobiography.