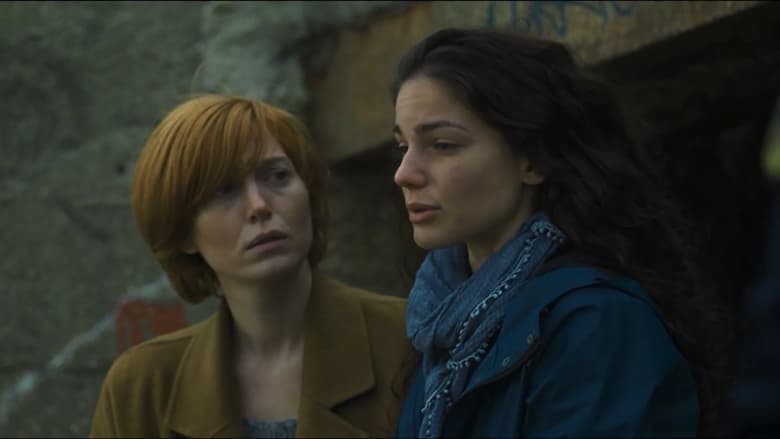 Detectives Pierre Niémans (Olivier Marchal, The Promise) and Camille Delaunay (Erika Sainte, Baron noir) investigate four difficult murder cases in the third season of grim mystery-crime drama Crimson Rivers. The body of a friend and former colleague of Niémans infected with the virus that causes the bubonic plague, also known as the Black Death; the discovery of two naked bodies sewn together in the ashes of a burning church in a Belgian village; and what appears to be the work of a “angel of death” in an isolated prison are among them.