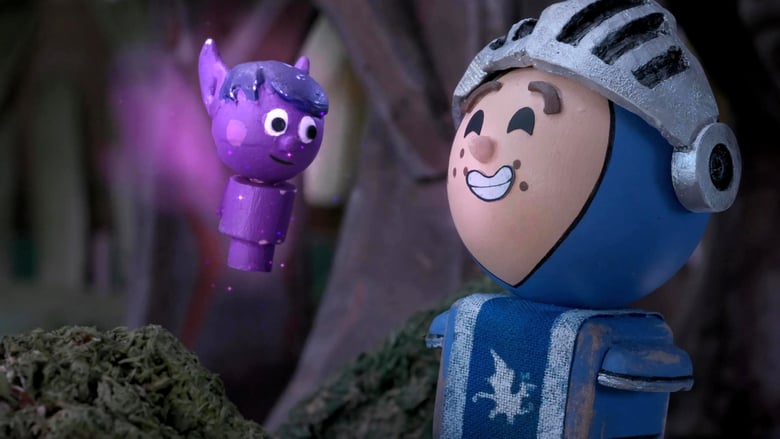 Hot Tub Death Machine: Patrick’s excitement to start his new squire job is quickly dampened when he is placed in charge of deciding who to execute as part of King Merriman’s publicity stunt. While Patrick struggles between pleasing the King and staying true to his anti-death penalty morals, Coral and Ruben campaign for the high profile role of executee…They don’t want to be executed, but it’s an honor to be recognized.