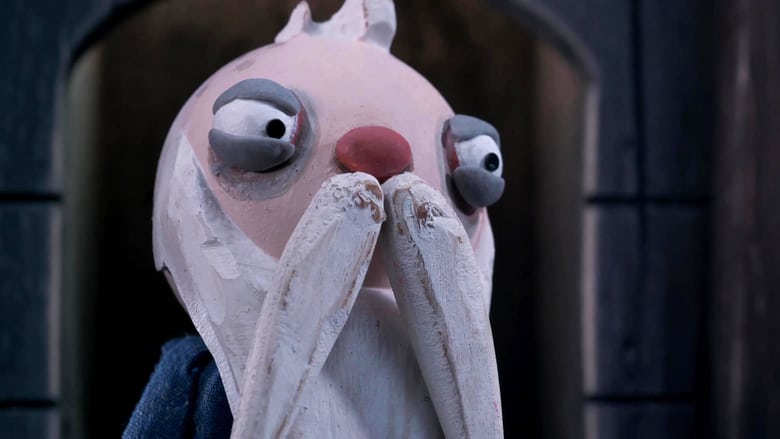 Let Them Eat Clown: Patrick is thrilled to escort King Merriman to a charity golf retreat, only to arrive and find out it’s actually the Chill Society, an annual bacchanal where rival kings meet to divvy up power and party their faces off. Patrick is shocked at his look behind the curtain, especially when he’s exposed to both a dark royal secret and a Chill Society custom that threatens to kill one of his own family members.