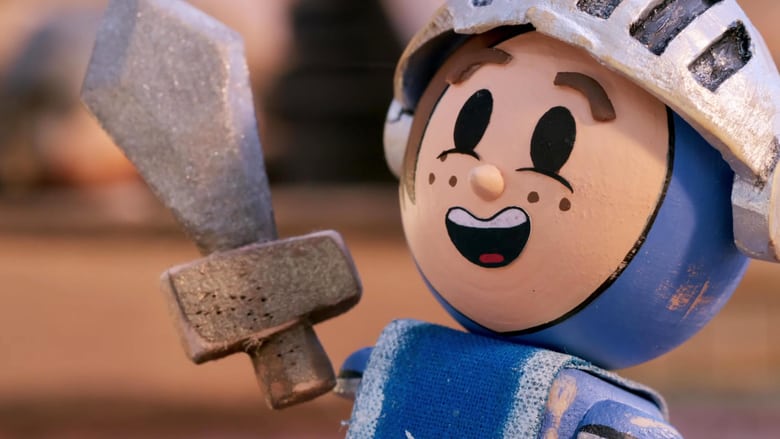 Pilot: Young Patrick dreams of earning his knighthood and dispensing justice to evildoers. He’s driven by his goodhearted, earnest nature, but also by guilt: his own siblings are some of the land’s most notorious crooks. However, when Patrick finally lands a coveted squire position at the royal castle, his dream job quickly turns into a nightmare.