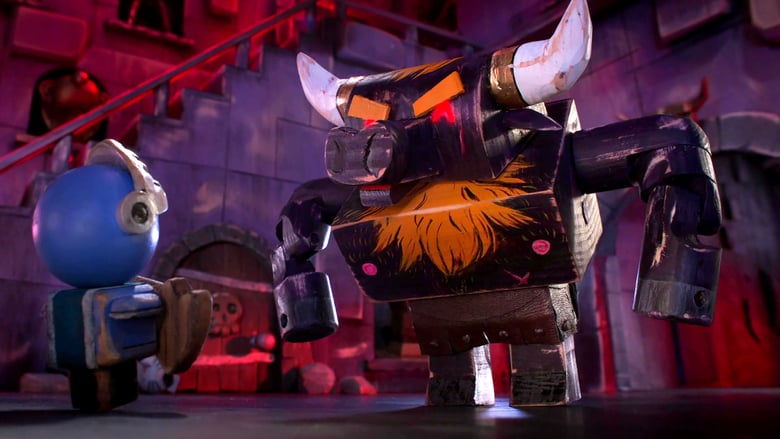 The A-Moooo-Zing Race: The assassin has orchestrated the kidnapping of Princess Blossom, and a Minotaur holds her captive in its maze. Now the King and Queen must abdicate the throne, or their daughter will be eaten by a monster. Patrick and a host of fellow adventurers— including his own siblings—must brave the labyrinth and its traps in order to slay the Minotaur and retrieve the Princess.